The short film Resonare de INTER Solaris is a continuation of the previous work Inter Solaris. This was a kinetic sculpture capable of melting and thus reshaping fragments of local rocks in various open-air environments using the sun's rays. The actions of Inter Solaris were intended to record a unique moment, which was recorded thanks to the melting into the rock. Here, the rock, in addition to being a medium, served as evidence of the place where the action took place and the resulting artifact of the process.

A thought experiment in the form of a computer-generated video guides the viewer through an artificially created landscape composed from scans of actual rocks and plants. A voice-over companion on this journey reveals to the pilgrims the wider context of the work, the background of the story. The whole pilgrimage is directed towards a virtual version of the Inter Solaris sculpture. The elaborate construction of the object, detailed functionally and visually in 3D modelling software before its material creation, moves from the real world back to its original virtual environment. The narrative manipulates the sculpture even further back, and the system breaks the intricately created back down into its individual small parts in a light and gracefully natural way, following the geometry according to which it was created, as if in contrast to its complicated birth. It is a certain culmination of the dynamics of the video story, and thus of the whole project. 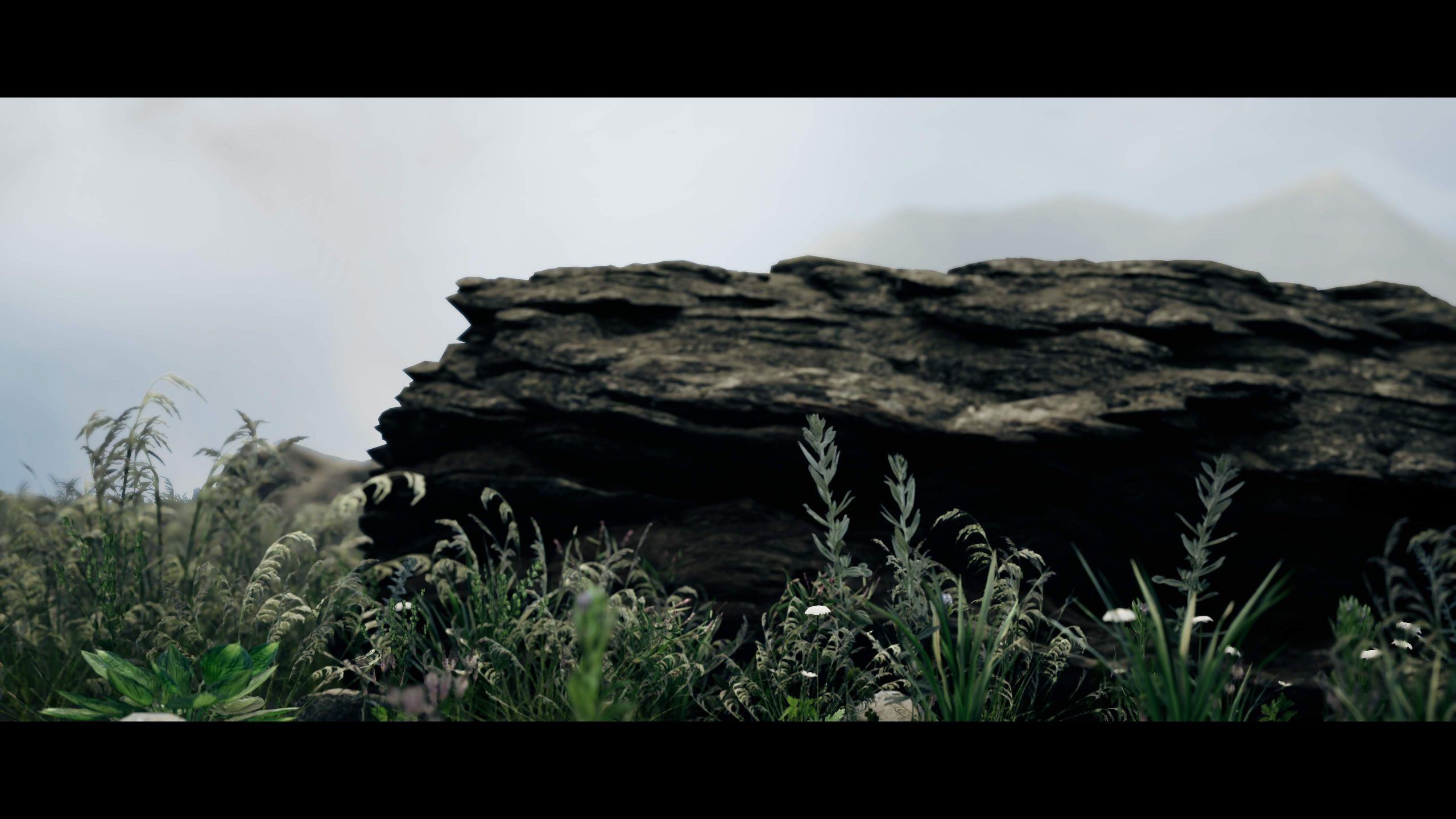 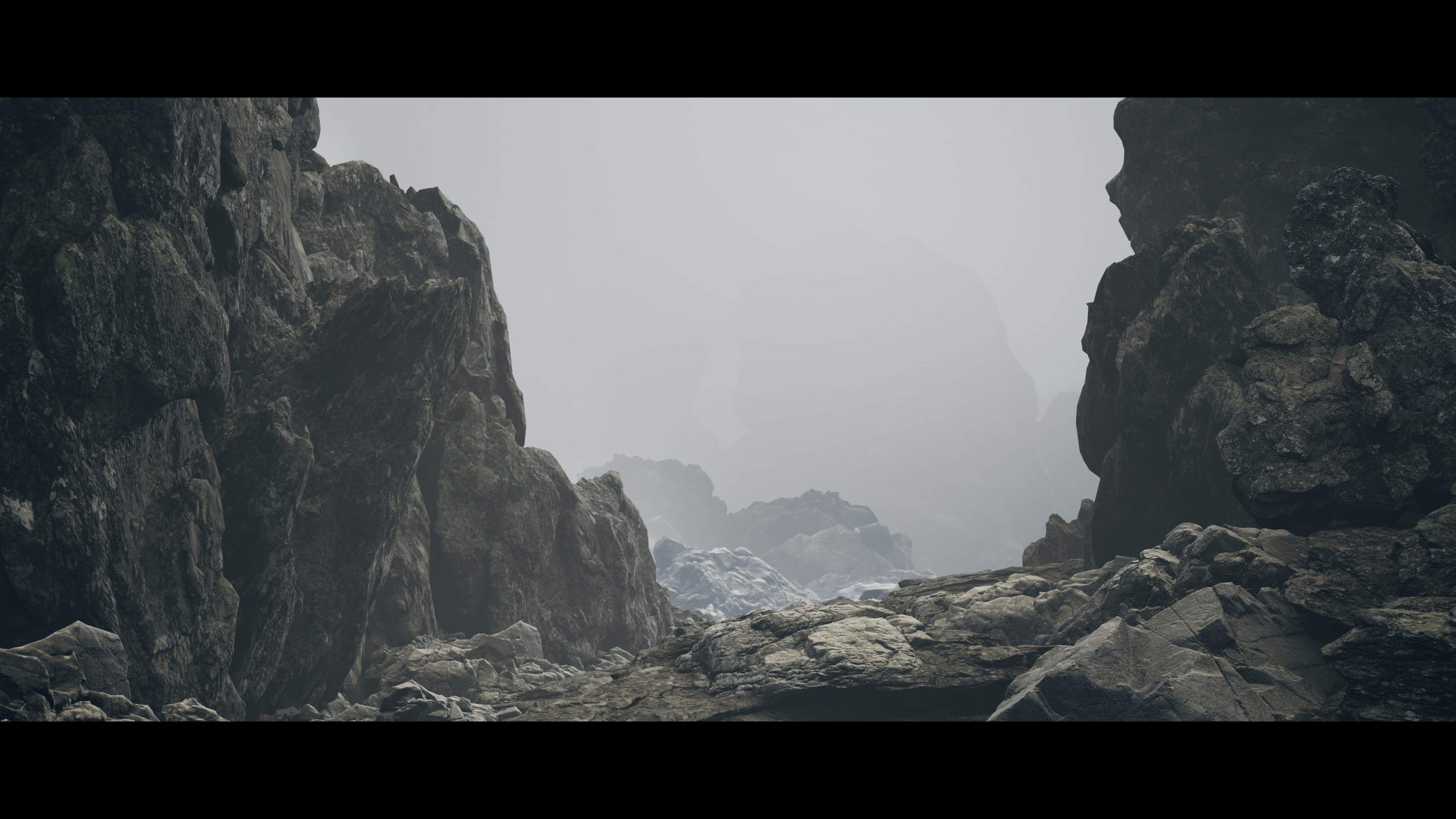 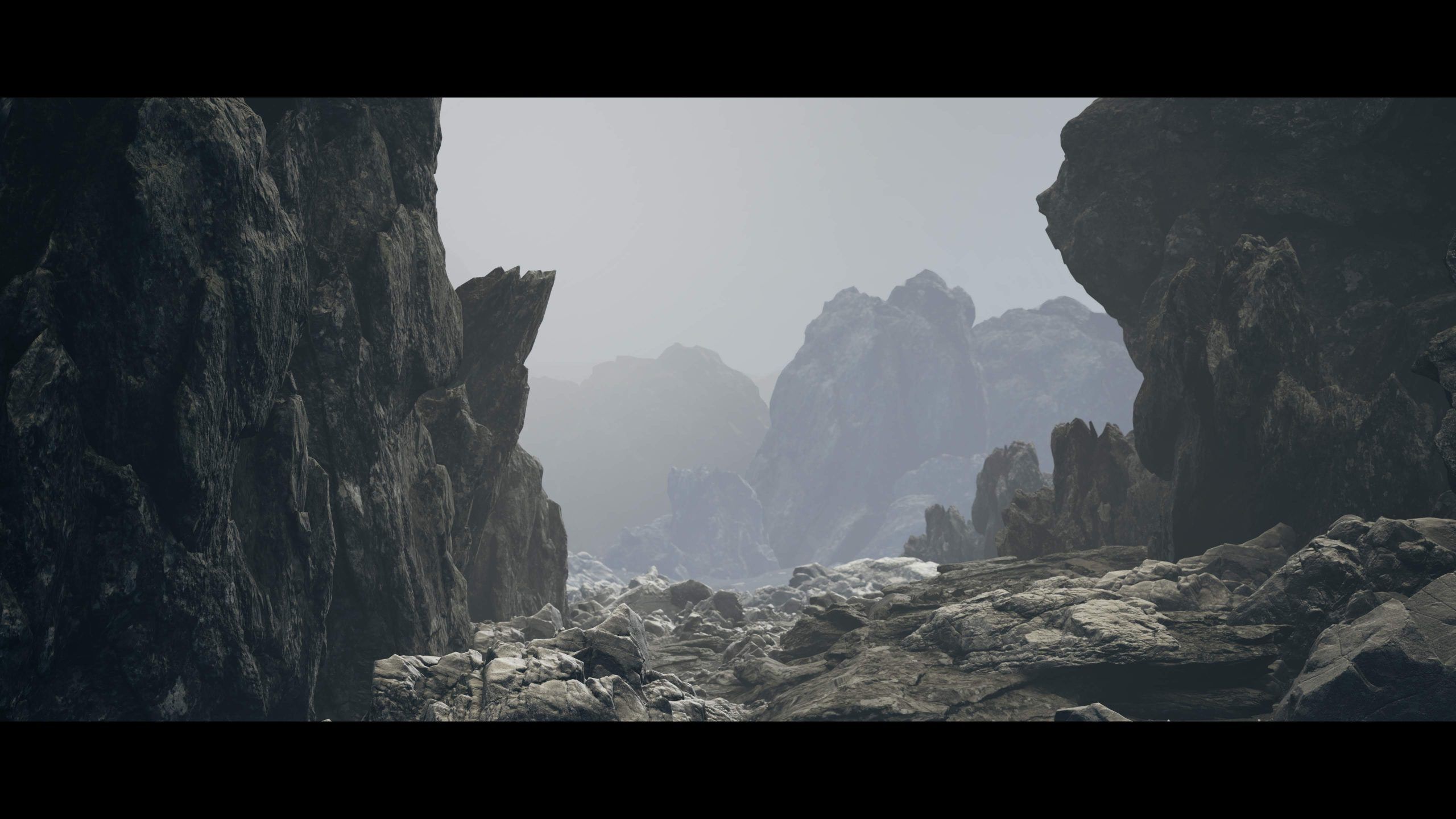 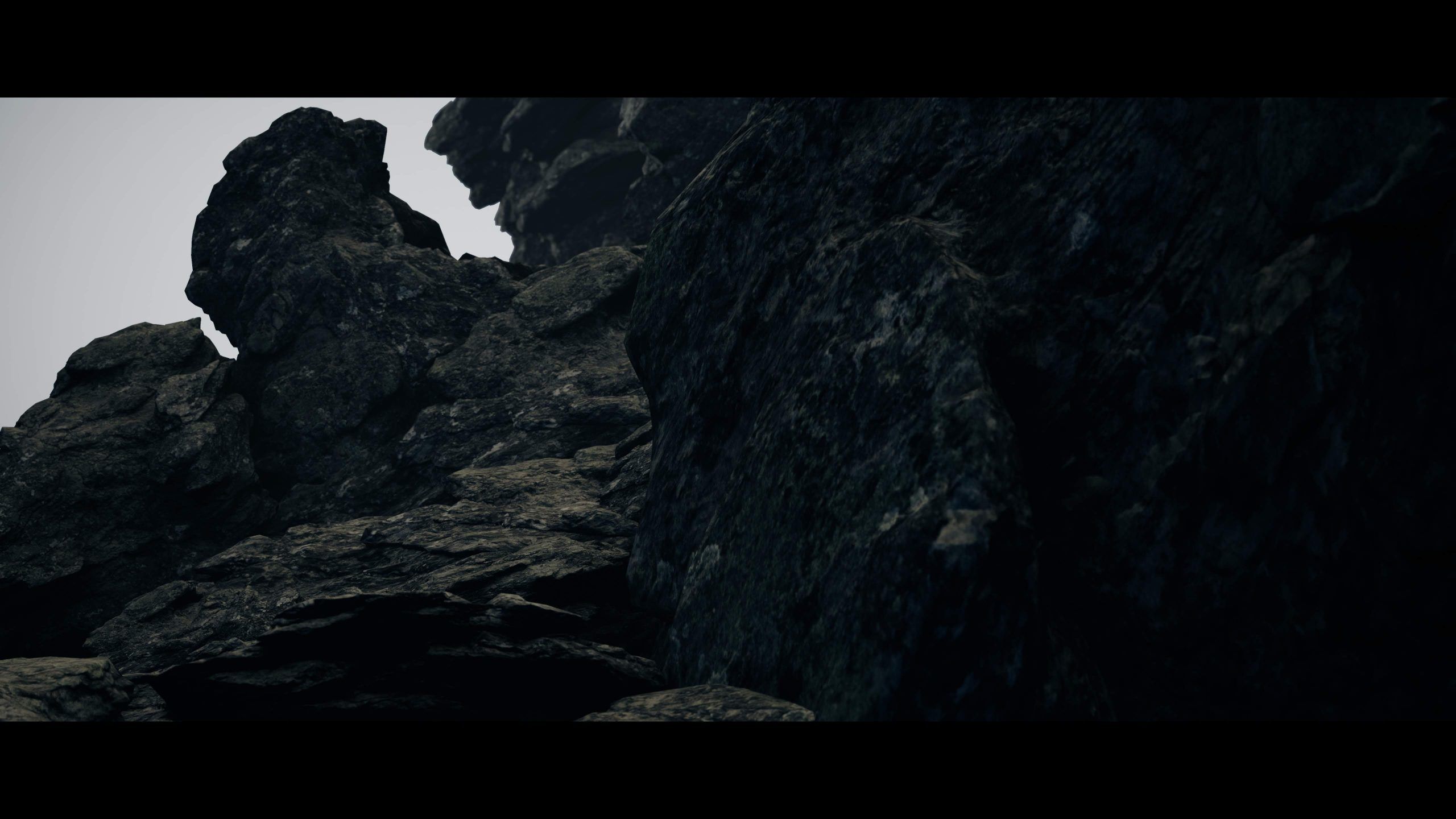 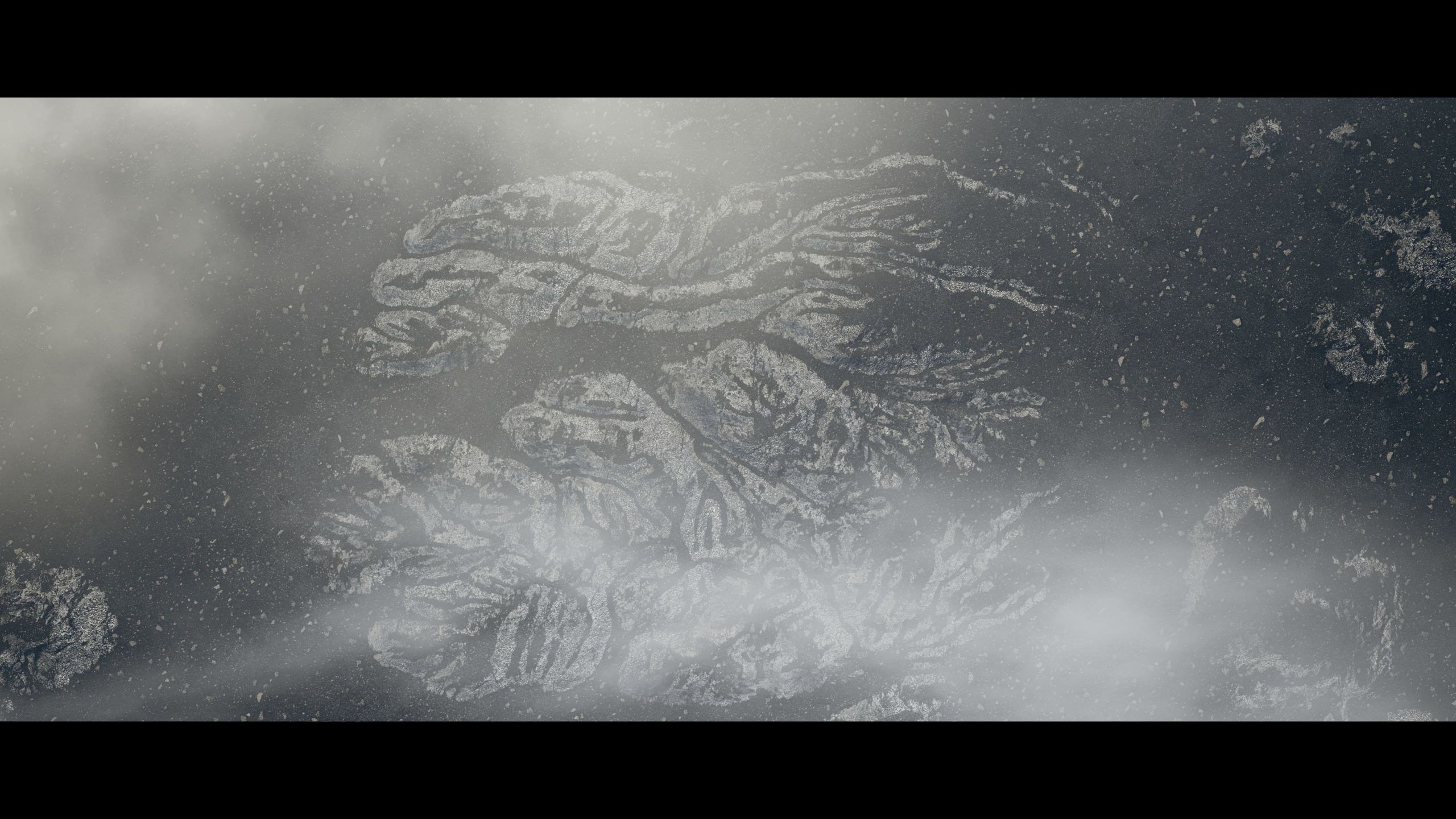 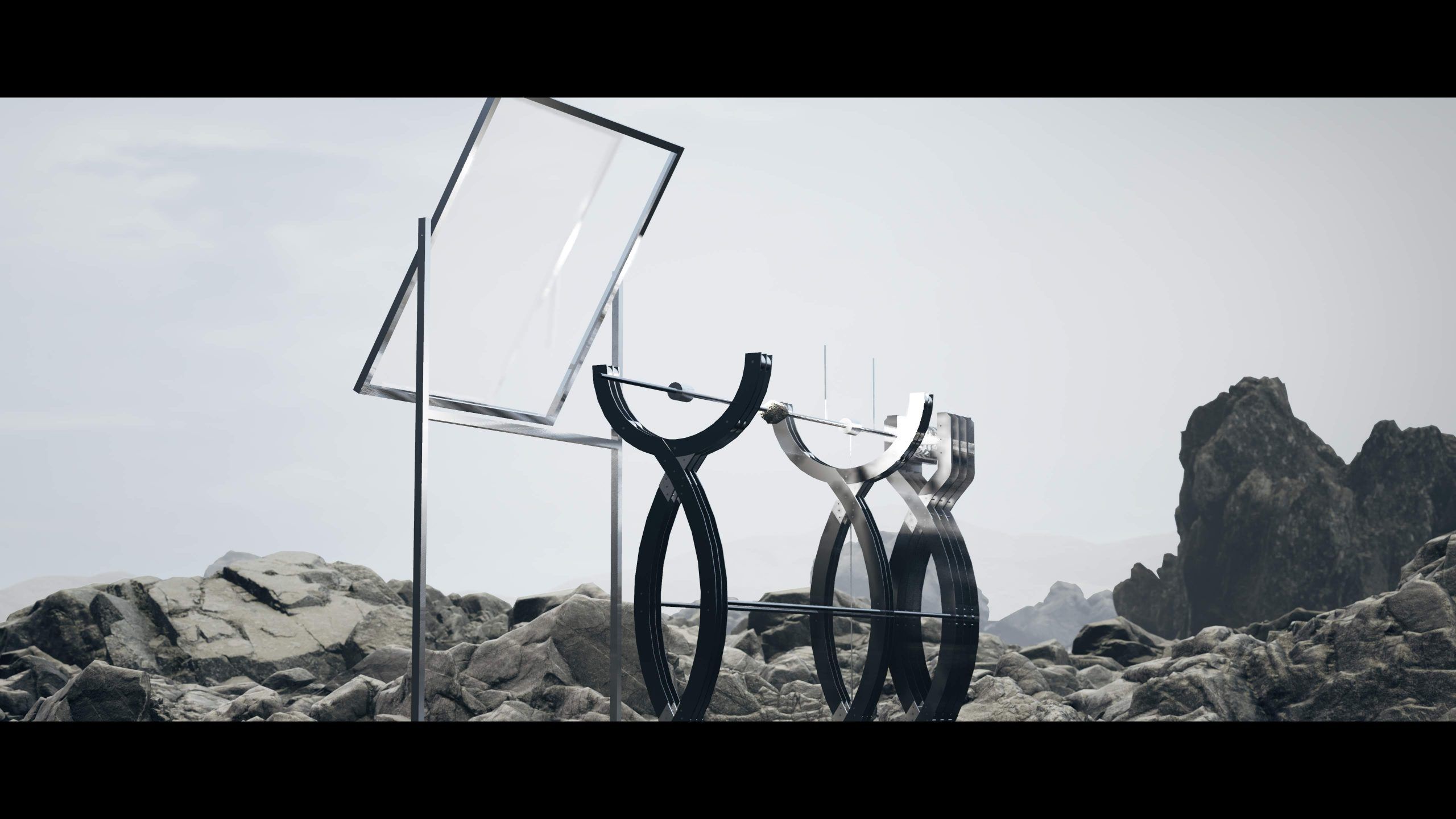 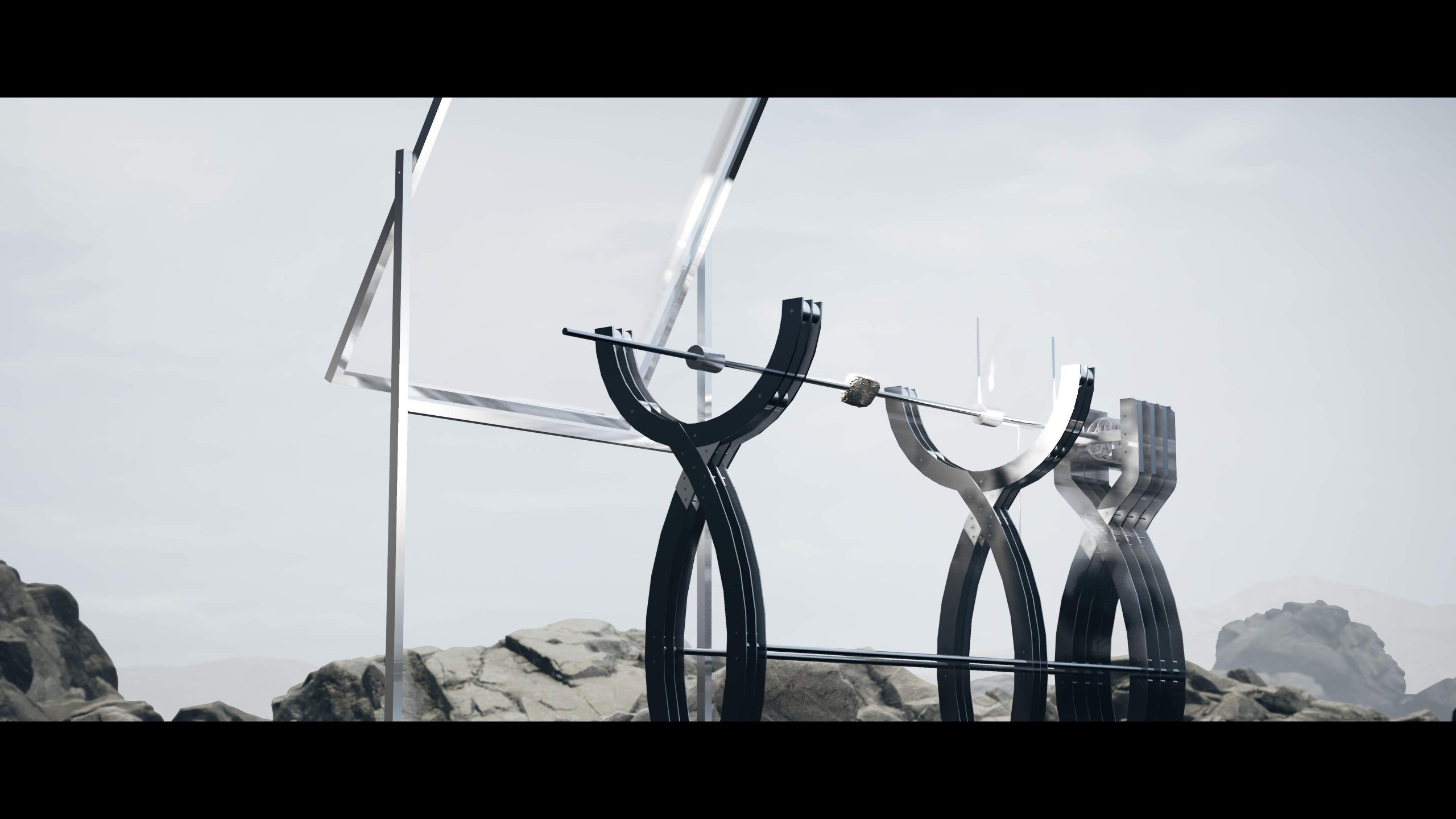 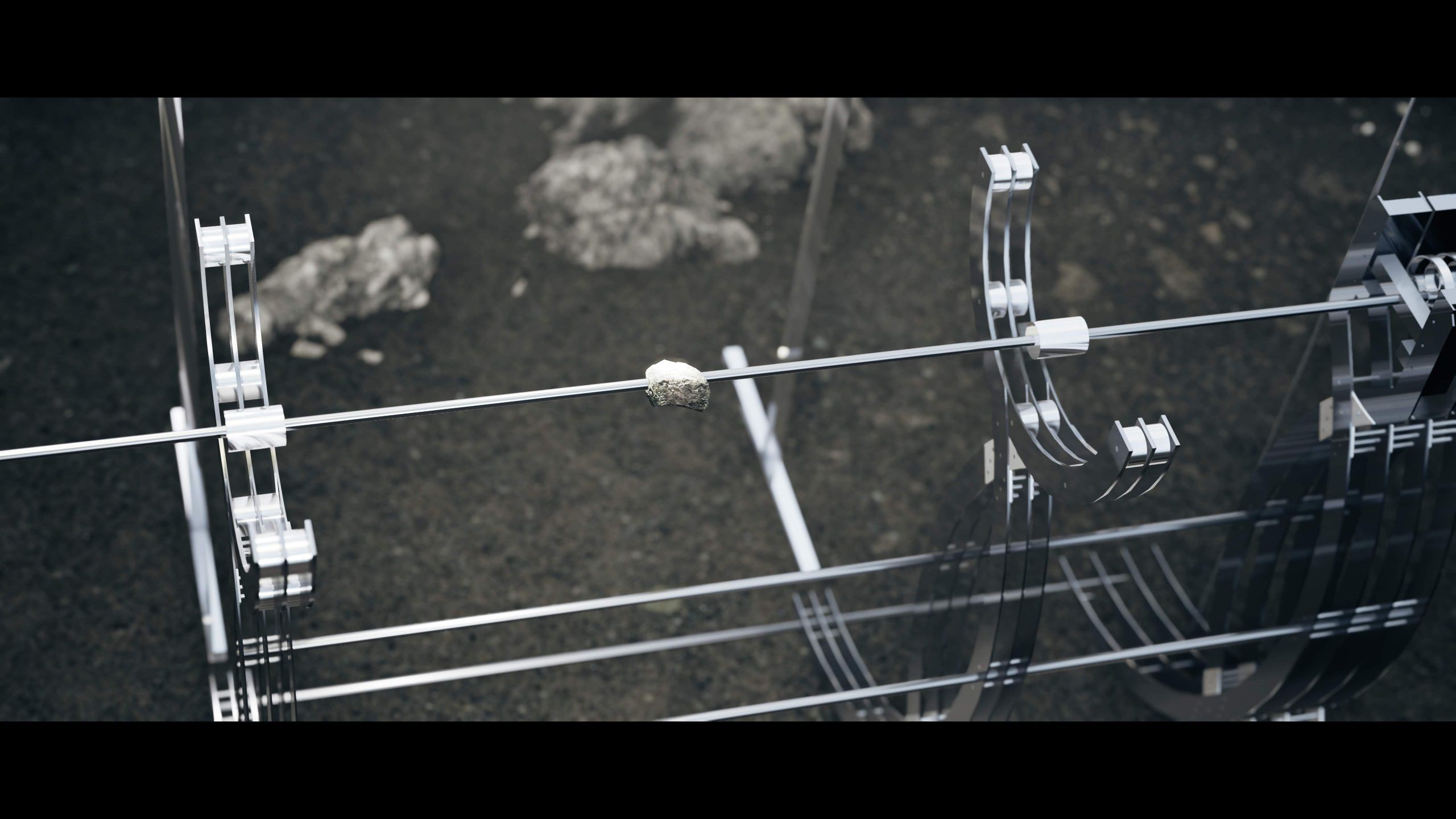 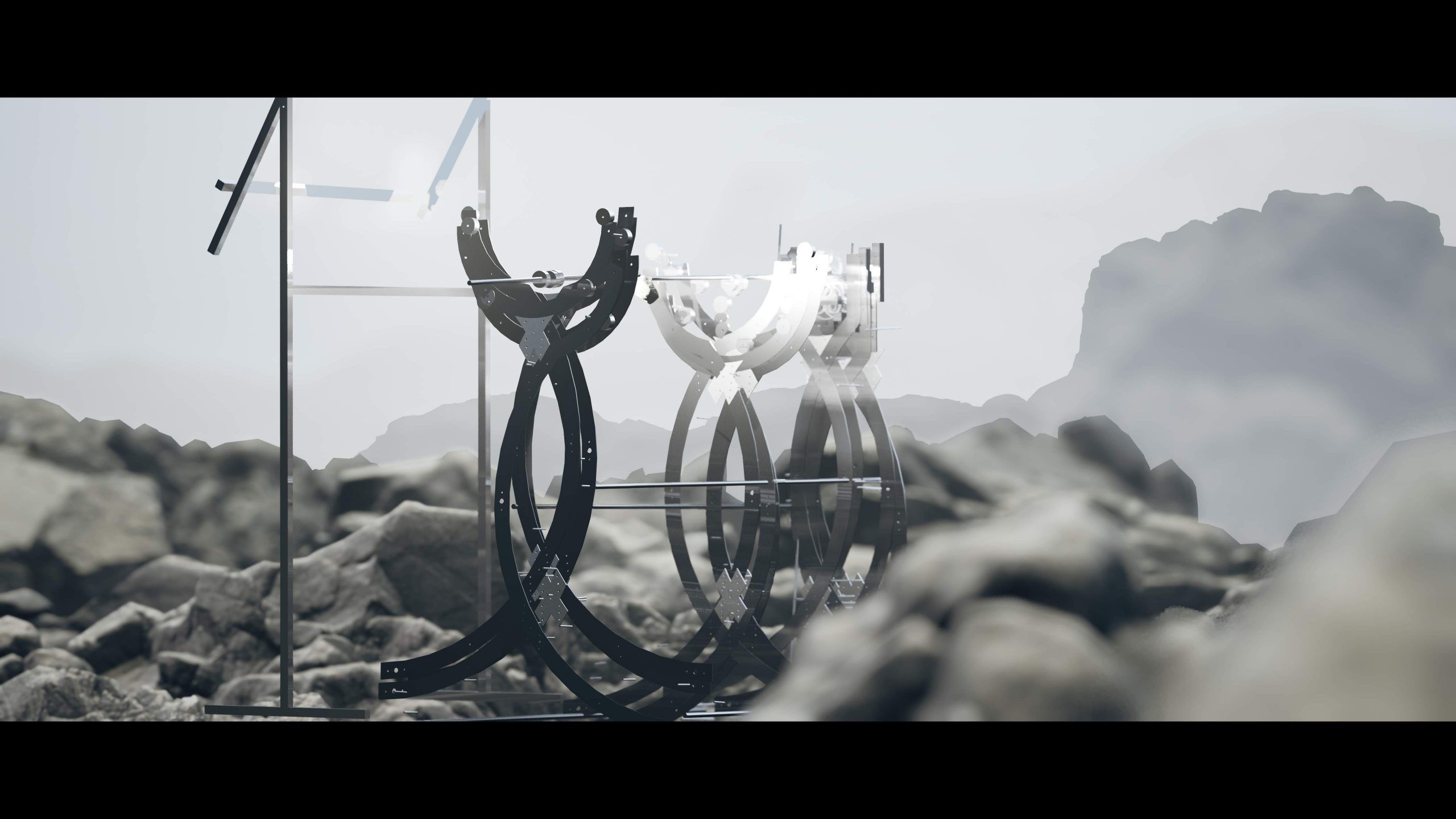 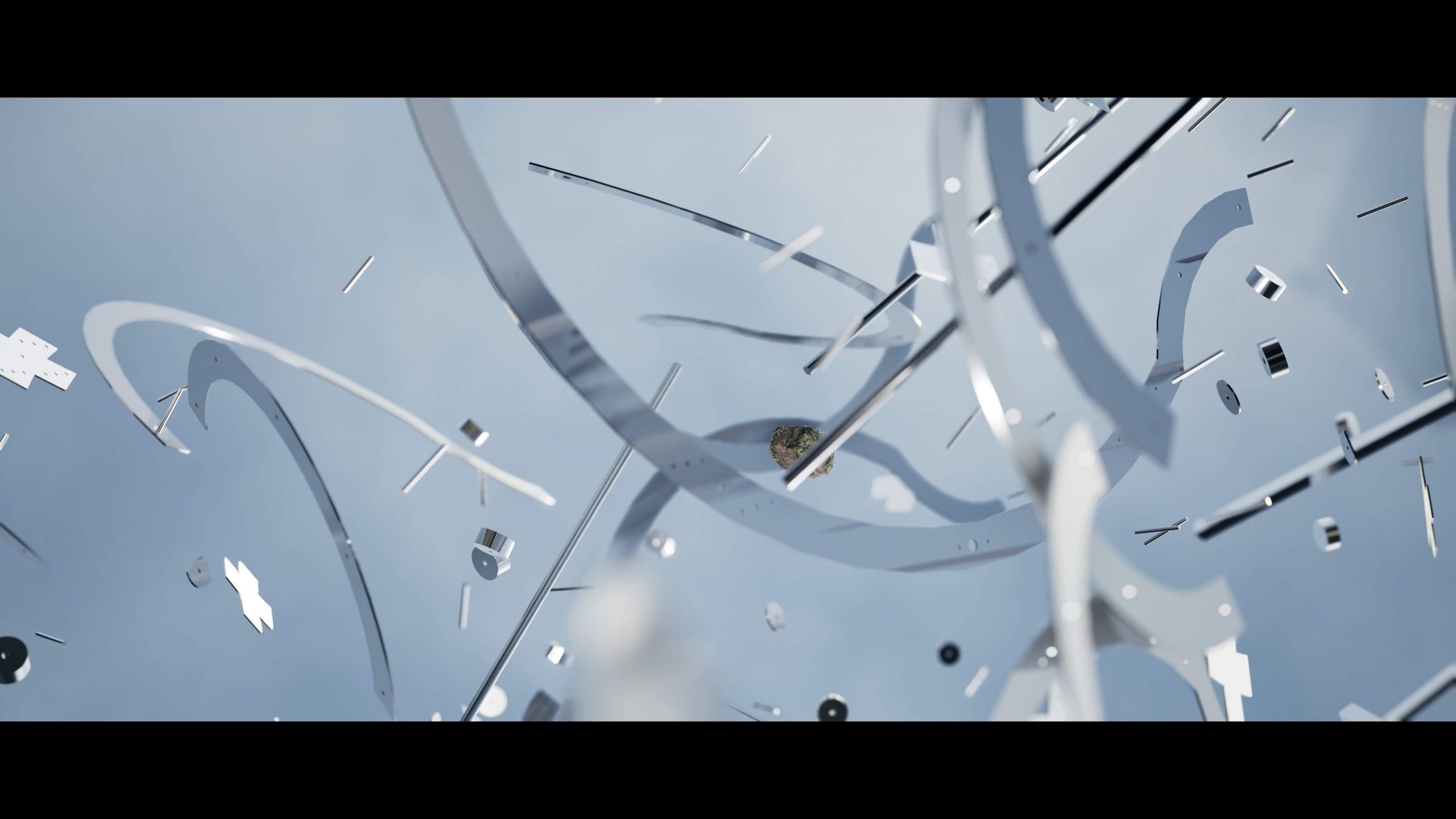